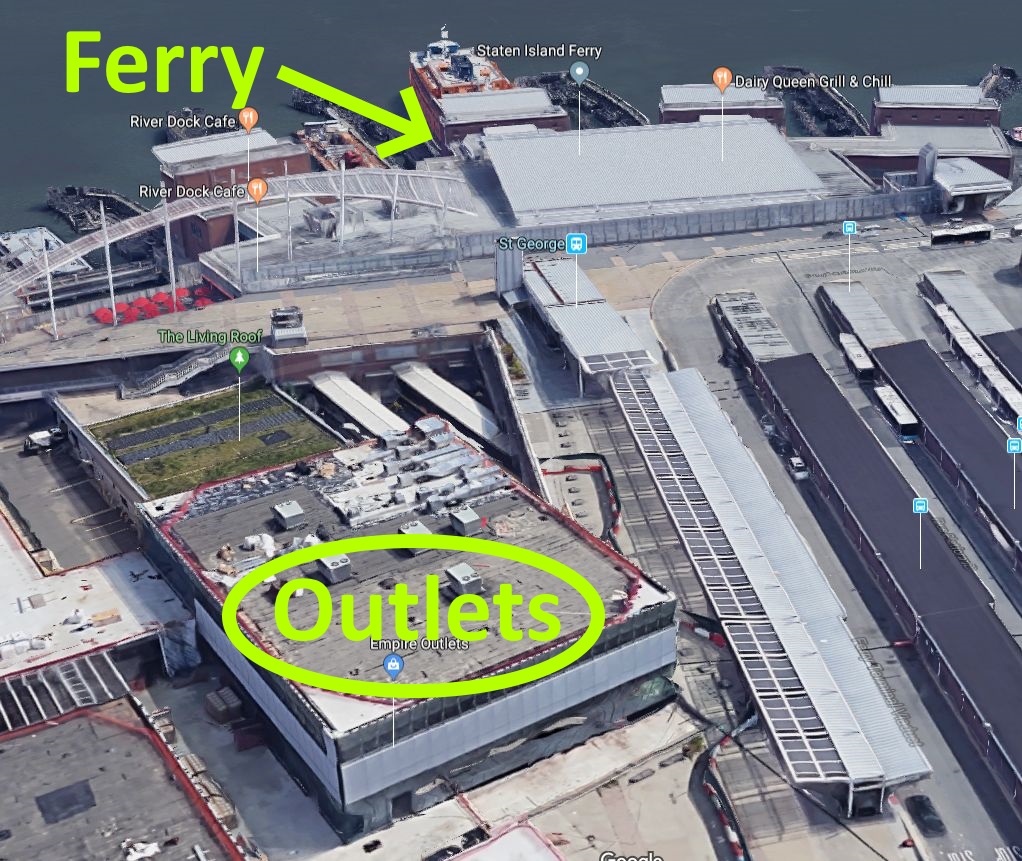 New York may be the city that never sleeps, and we think we have everything, but an Outlet Mall? Nope. Not until this weekend.

Empire Outlets opened Thursday on the St. George waterfront, just a few steps from the Staten Island Ferry. So for all you tourists that get on the ferry to Staten Island and then turn around and come right back to Manhattan… now there’s a reason to get off the boat.

Staten Island officials hope that once you get off the boat, you’ll stick around for other venues, including the Botanic Garden, Alice Austen House, Snug Harbor Cultural Center and more.

The four level building will also include an indoor golf simulator called FlyingTee.

Have you been to Staten Island recently? Will this new venue get you across the harbor?